Boston: "This Is Our Fahking City"

We lined the streets with Dunkin' cups filled with more than just the usual coffee, inhaled some guy's cigarette smoke, and choked up over the feeling of winning (another) championship. The Red Sox isn't just a baseball team, it's an indoctrination, a culture, and a way to bond with your fellow neighbors. In elementary school, teachers ban Yankees attire and congratulate you if you skip school to attend opening day with your parents.

No big lights. Not enough brown people. Too many wise-asses. A too expensive, useless public transportation system. And yet, this city is special. There is something about being from here that makes you feel like you belong. Put on the "B" hat and get a drunken stranger's cheer and fist pump thrown in your face.

Boston isn't strong because of the way it recovered post-terrorism last year. Character doesn't get produced in the face of tragedy, instead it's revealed. Boston is Strong because, well, it just fahking is. 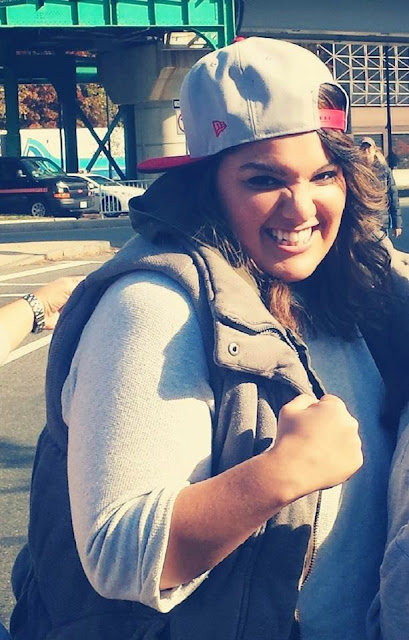 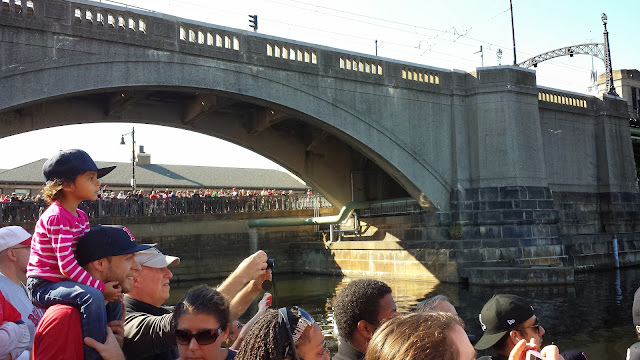 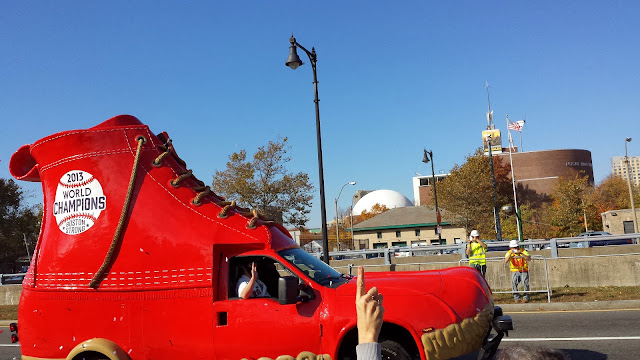 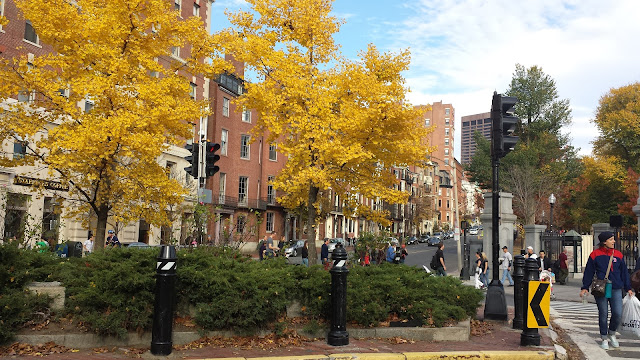 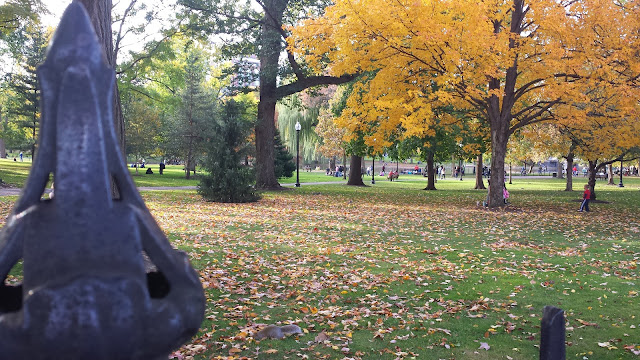 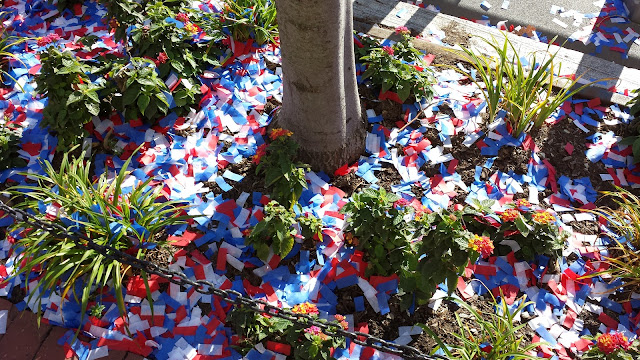 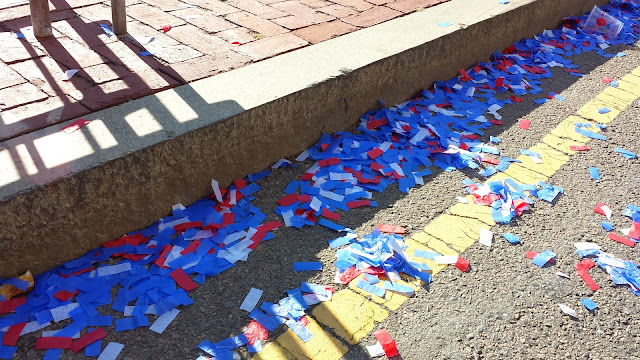 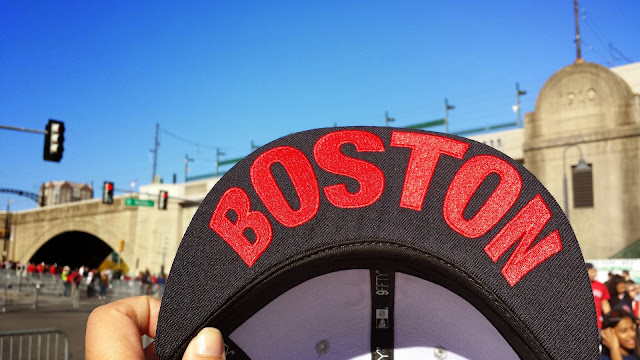